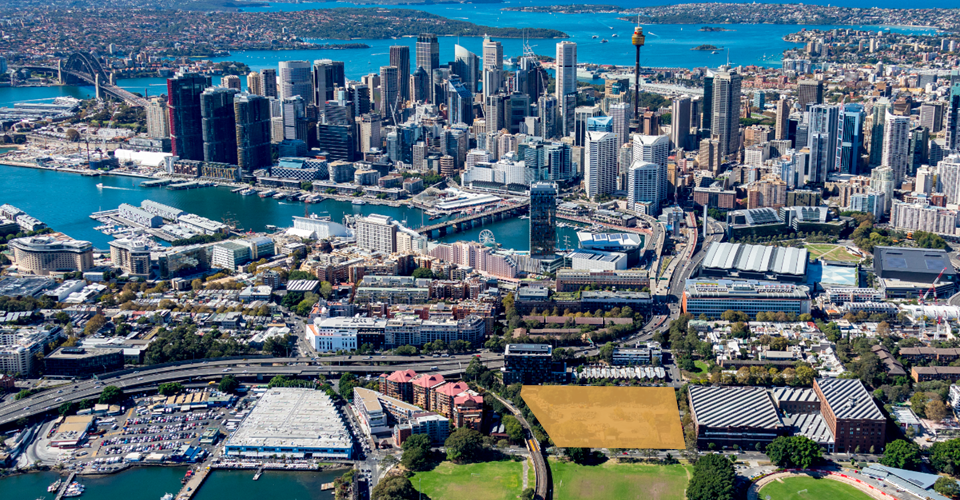 Local property developer Landream has acquired a major City of Sydney site in Pyrmont with plans for a landmark, mixed-used project.

Landream has committed to deliver a childcare centre and a multi-use, indoor recreational centre for the local community as part of the project, which will be located on the corner of Fig and Wattle Streets. A fully accessible through site link will also be provided between Wattle and James Streets to improve public access.

CBRE’s Kelwyn Teo, Scott Gray-Spencer and Ben Wicks steered the sale of the circa 1.2ha, former council depot, with the campaign generating significant interest from the market. The sale price has not been disclosed.

It will be the latest project for Landream, which develops, manages and owns a diverse portfolio of property across New South Wales and Victoria.

Over the next six years, Landream will deliver residential, commercial, land and mixed-use projects with a gross development value of more than $3 billion.

This includes the sold-out Opera Residences project at Bennelong Point, which is currently under construction.

A Landream spokesperson said the City of Sydney acquisition provided a rare opportunity to revitalise a major part of the Pyrmont precinct, with the group continually seeking to increase its development pipeline.

The planning framework for the Pyrmont site provides for some 48,000sqm of mixed-used floor space, including a 91-place childcare centre and a two-court, indoor recreational centre – ownership of which will be transferred back to the City of Sydney.

The property’s prime location, near the soon-to-be revamped Sydney Fish Markets, the harbour foreshore and Wentworth Park and on the doorstep of the light rail, was a key drawcard for prospective purchasers, providing an opportunity to secure a significant, infill development opportunity.