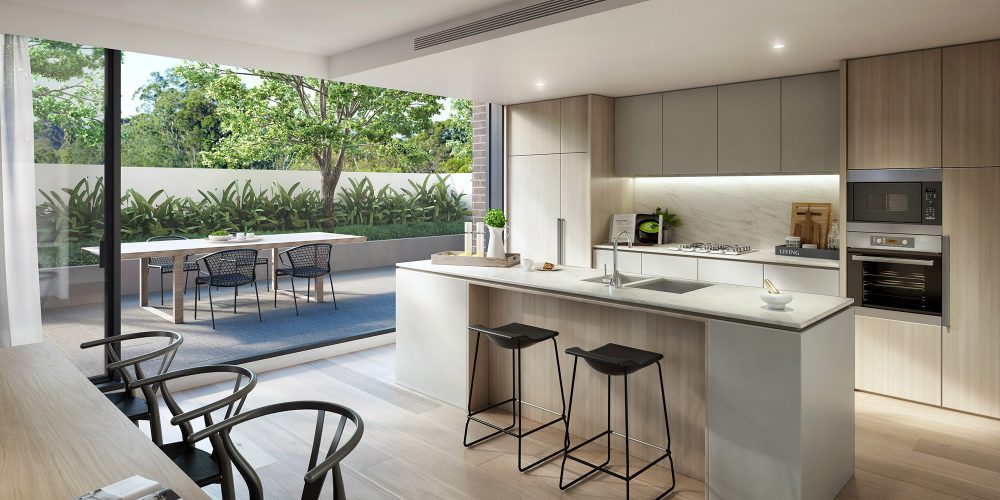 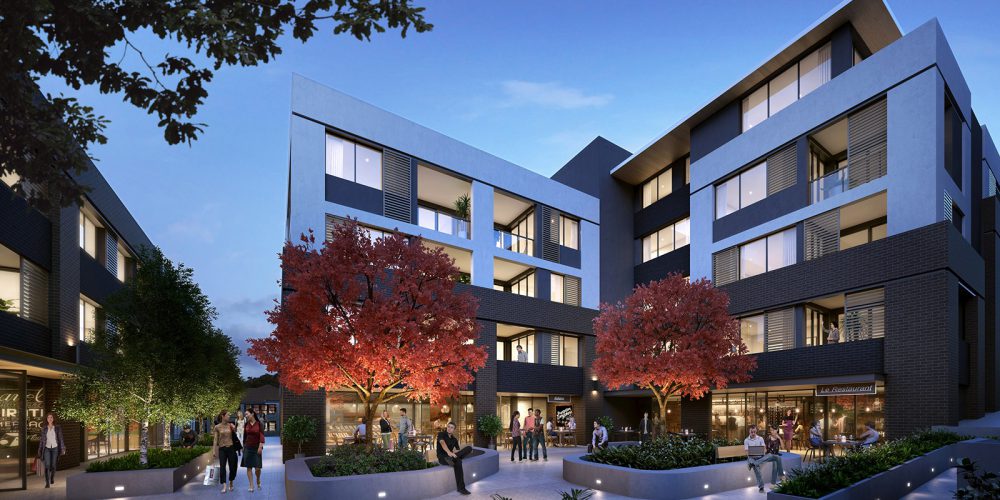 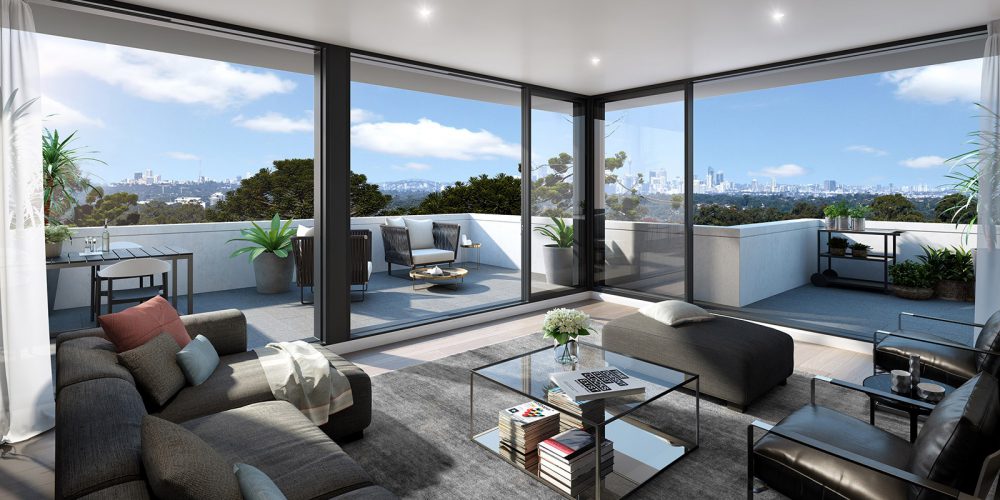 The 130 apartments were sold by 2pm, to a mix of owner-occupiers and local investors with very strong local support.

There were no overseas buyers, said CBRE director Tim Rees who noted many buyers lived in and around the Beecroft suburb and had bought due to limited supply in the area.

The Landream apartments were designed by dKO for the corner locationof Beecroft Road and Hannah Street.

Construction is expected to begin in mid-August 2015 with completion expected mid-2017.